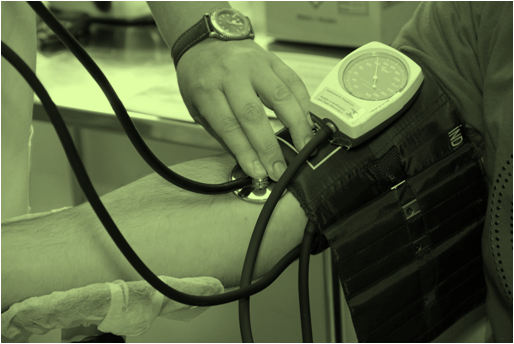 Any disease that injures or scars the nephrons (tiny filters) can cause chronic kidney disease (CKD). Like most diseases, there are different types and stages of the kidney diseases. Later stage (number 5) of chronic kidney disease is called ‘End-Stage Kidney Disease’ (ESKD), and this medical condition is known as ‘kidney (renal) failure’ which means both kidneys no longer work. Sudden kidney failure happens when a person encounters rigorous physical injury or otherwise if body is poisoned. Although Chronic Kidney Disease (CKD) can be caused by primary disease of the kidney itself, mostly a few other illnesses such as diabetes, hypertension, cancer, lupus becomes the major cause for damaging kidneys.

The most common reason of end stage renal failure is high blood sugar (diabetes).  Both, type 1 and type 2 of diabetic patients are more prone to chronic kidney disease or renal failure.  The organ (Kidney) damage which happens due to diabetes is called ‘Diabetic Nephropathy.’ Increase in body glucose level is the foremost risk factor for kidney disease.

It is a health condition in which our body loses the ability to produce and regulate a hormone called ‘insulin’. When insulin levels are not normal, it affects adversely on blood sugar balance in the body.

High sugar level destroys small blood vessels throughout in the body. Since kidneys become unable to filter blood completely, more water and salt is retained in the body. Protein existence in the urine of a diabetic patient can specify the level of damage done to the nephrons. If blood sugar levels are dangerously high, the blood flow towards kidneys may be blocked which can lead to renal failure.

When the pressure of blood increases while passing through the blood vessels and hits artery walls with full force, it is called hypertension. Usually known as high blood pressure, hypertension also contributes in escalating kidney disease chances. Kidneys have plenty of blood vessels therefore; blood vessel diseases are generally hazardous to them.

Kidney cancer which primarily starts in the kidneys itself becomes the obvious factor in damaging them. Kidney cancer has different types such as transitional cell carcinomas, Wilms tumors and renal sarcomas. However renal cell carcinoma (RCC) is the most common one and is found in almost 90% of the total kidney cancer cases. Some kidney tumors are benign (non-cancerous) which means they do not metastasize (spread) to other parts of the body, although they can still grow and cause problems. This includes renal angiomyolipomas, adenomas and oncocytomas.

It is a cancer of the plasma cells in the bone marrow. These abnormal cells spread easily and affect bones, blood and different organs of the body specially kidneys. Multiple Myeloma (cancer) can attack kidneys in different ways. In some cases unusual proteins pile up and block kidney tubules causing injury to nephrons (filters) and in other cancer patients increased calcium particles deposit harm kidney filters.

Additionally any malignant or non-malignant tumour in the bladder or anywhere in the urinary tract system can also result into severe kidney disease.  Prostate, colon, cervical and bladder cancers can block urinary tract and cause harm to kidneys due to toxin build up and pressure.

Glomeruli are kidneys basic filtering components through which blood gets filtered. Swelling or inflammation of these kidney's filtering units (glomeruli) is called ‘glomerulonephritis’. This disease is also known as Nephritis or Bright's disease. Kidney inflammation can be due to different reasons like infection followed by another disease, injury or surgery; any auto-immune disease (such as lupus), or an unknown reason. High levels of protein and blood in the urine are the basic symptoms of nephritis.

Auto-immune diseases are the ones which affect a person’s own body’s immune system adversely and causes harm to organs and body tissues rather than protecting it from other diseases. Lupus is also an example of such auto-immune disease which can cause inflammation and damage blood vessels. Lupus can be classified mainly in two types:

a) Systemic Lupus Erythematosus (SLE) is the form of lupus that can cause harm to the skin, joints, kidneys and brain and may be fatal. SLE that affects kidneys is called ‘lupus nephritis’. In this disease, body starts producing antibodies against kidney tissues. It causes swelling / scarring of small blood vessels that filter wastes in the kidney (glomeruli) and kidneys directly.

b) Another type of lupus is called ‘discoid’ lupus erythematosus, which affects only skin.

Other Factors and CKD

Atherosclerosis is a health condition where arteries start shrinking due to plaque buildup on the artery walls. Blood circulates to the kidneys through arteries and gets filtered in the kidneys several times in a day.  This process of narrowing and hardening of the arteries occurs over decades, usually without any symptoms. When arteries become hard and plaque start forming in the arteries, blood supply is blocked to the organ (kidneys). This condition causes ischemic nephropathy, which can result in progressive kidney damage.

Loss of blood flow to the kidneys

A sudden loss of blood flow to kidneys can also result in kidney failure. Example of such diseases and conditions include heart attack, liver failure, dehydration, a severe burn, a severe infection, such as sepsis etc.

When the normal flow of urine is blocked either in the ureters and/or bladder (due to any reason), it reverts towards kidney. This unnatural process of urine backflow damages kidneys and leads to organ failure which is called Reflux nephropathy (RN) in medical term. This health issue is mostly found in younger children with reoccurring urine infections. 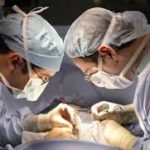 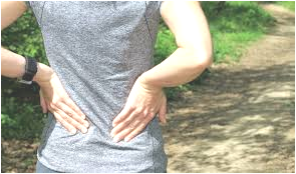 Kidney stones can be classified in different categories based on the substance, it is formed. These types include: 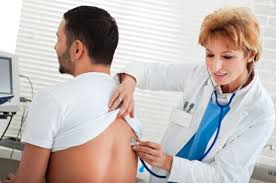 Top 8 Warning Signals of having a Kidney Disease

Kidney disease can affect anyone at any age although chances of having a kidney disorder are more in people who are: 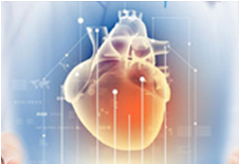 What is Chronic Kidney Disease or Renal Failure?

As an organ, kidney has many important functions but when due to an injury or disease there is loss in its performance, it is referred as kidney disease or kidney failure. 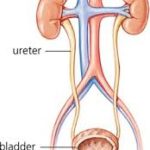 What are the Different Functions of Kidneys?

The excretory system refers to the human body system that is responsible for the excretion task which means physical procedure of releasing wastes. Our Kidneys are part of this excretory system and have several tasks to perform. This post is an extension to the previous post (why kidney is an important organ?)

What are the Tasks Performed by Kidneys? 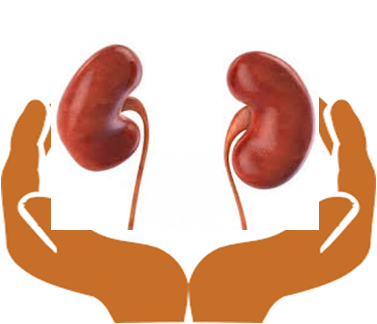 Why Kidney is an Important Organ?

The kidneys are pair of vital organs, located just below the rib cage (that is lower back in the body) one on each side of the spine. They have an unusual shape similar to beans. Human body has normally two kidneys that are the primary organs as no person can survive without them. Each kidney is approximately 4.5 inch in length and weighs around 4-6 ounces. Like any other organ in the body, kidneys are equally necessary to help the body system function well. Kidney has many important roles to play.