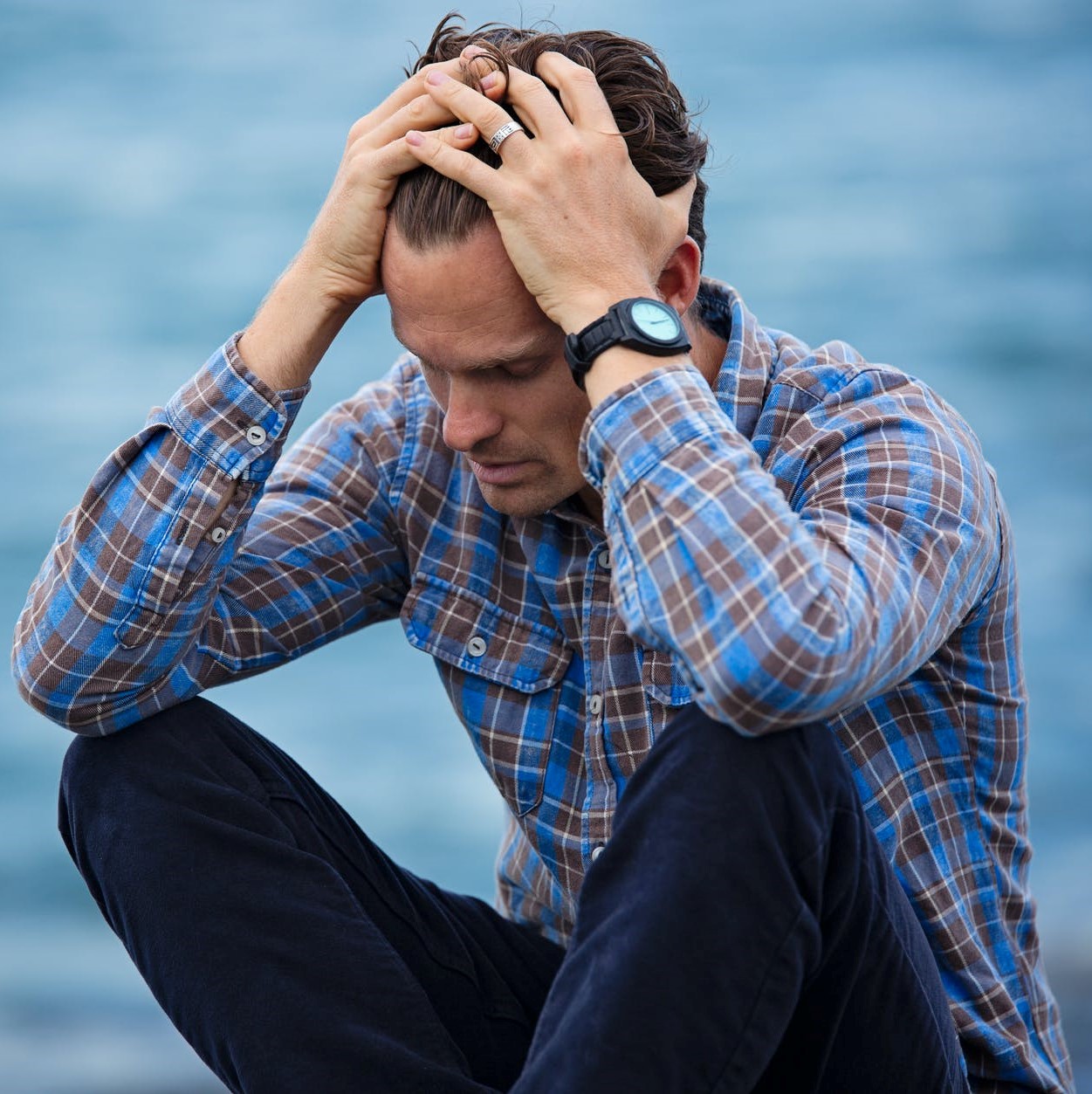 In 2020, the entire world is living through unexpected circumstances due to COVID19 and facing a relatively similar kind of experiences such as pandemic panic, uncertainty, insecurity, isolation, loss of income and in worst cases loss of dear ones too which has certainly triggered a great deal of stress/mental trauma.

Even though there are continuous advancement in technology, medical science and research; the nuances of human emotions and its adverse effects which outburst in various forms of mental health issues is yet to be addressed aptly.

What do the statistics say?

As per the latest statistics released by the WHO in August, 2020 there are approximately 1 billion people suffering with a mental disorder, 3 million people die every year from the harmful use of alcohol and one person dies every 40 seconds by suicide.

Predominantly, a person with good physical condition who is free from disease / impairment or constant deep pain was referred as a 'healthy person'. Nevertheless the definition of a 'good health' or a 'healthy person' has evolved with time, which denotes as herein given by the World Health Organisation (WHO) : "Health is a state of complete physical, mental and social well-being and not merely the absence of disease or infirmity." Therefore, inevitably good health is comprised of mental health too.

Each year, 10th October is the day dedicated to observe as 'World Mental Health Day'. This event was started in the year 1992 by the World Federation for Mental Health. This is an organisation with members in 150 countries to disseminate vital information, create awareness and prevent social discrimination with people suffering from mental disorders.

Major classification of the mental disorders

In the absence of visible signs & symptoms, mental health issues are often neglected and not even discussed much. The fact remains that the mental illness can change one's overall personality, affect professional life, relationships and physical health. Mental illnesses are classified in more than 200 different types, however we can understand some of the broad categories as below:

1) Anxiety Disorders: It consists of extreme uncontrolled feelings of fear, worry or guilt in response to a specific subject, object and situation. Panic attack, rapid heartbeat and sweating are some of the noticeable physical signs. Obsessive-compulsive disorder (OCD) is such an example wherein an affected person becomes so obsessed with a specific thought and action that turns into a habit.

2) Psychotic Disorders: Psychosis is a medical term for a sickness where a person sees things or hear sounds when it does not exist. For example, schizophrenia and bipolar disorder.  A person who has a psychotic disorder experiences hallucinations and delusions which include confused thinking and distorted awareness.

3) Mood Disorders: It is commonly referred as mood swings, but can be hazardous if persists for a long time. Example: depression, bipolar and cyclothymic disorder. This involves extreme emotions with fluctuation, significant change in appetite, weight, sleep pattern and aggression which leads to abnormal lifestyle and behaviour.

4) Post-traumatic Stress Disorder  (PTSD): This condition develops when a person goes through physical or emotional trauma such as sexual/physical assault, sudden death of a loved one, or a natural calamity. Usually the impact of the mishap remains in affected person's mind for long duration which further disturbs emotional health.

5) Eating Disorders: As the name suggests, it is due to irregular intake of meals and often faced by adolescent (chiefly females). Variation of eating disorders includes Anorexia Nervosa (self-starvation), Bulimia Nervosa (binge eating) followed fasting or excessive exercise. Peer pressure, stress to look good compel youngsters to unhealthy food habits and these conditions can be life-threatening in some cases.

6) Dementia: This isn't an illness in itself, but a mental health condition in which numerous types of disorder obstruct the normal life, such as memory loss, difficulty in word selection and daily functioning, unclear opinion which are caused by injury or loss of brain cells (neurons). This can be due to physical sickness, an injury or psychological issues for example, degenerative neurological diseases, Alzheimer's disease, Parkinson's disease, Huntington's disease, and some types of Multiple Sclerosis and Substance-induced Dementia (e.g. drugs/alcohol abuse, inhalants, or exposure to toxins).

7) Impulse Control and Addiction Disorders: People with this kind of disorders are unable to resist impulsive behaviour that may be harmful to themselves or others. Pyromania (starting fires), kleptomania (stealing), and compulsive gambling are examples of impulse control disorders. Alcohol and drugs are also one of the leading causes.

A person can face mental illness at any age, one or more than one disorder at a time, which can be for short term or lifelong. Although the specific reason for mental health issues cannot be named, research in medical science indicates that it can be a combination of psychological, biological, environmental, due to physical injury or illness and substance abuse.

Studies suggest that if the fetal brain does not develop normally due to autism spectrum disorder or lack of oxygen to the brain; possibility of mental disorder increases. Also inherited traits in the family history like brain /genetic chemistry are found to be responsible and add to the risk of having mental illnesses. One's mental well-being can be hampered going through extreme traumatic life experiences like sudden financial loss, death of a loved one, physical injury or a non-recoverable sickness etc. Exposure to harmful environmental conditions like radiation, toxins (lead etc.), malnutrition and long-term substance abuse also plays a role in the development of mental illnesses.