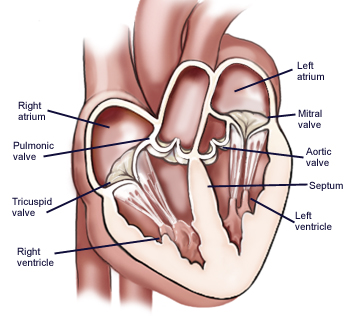 The heart has four valves - one for each chamber of the heart. The valves keep blood moving through the heart in the right direction. The internal layer of the heart is called endocardium.

Heart valves are attached with this layer with the support of connective tissues around it. These valves are located at the end of each ventricle (lower chambers of the heart). They perform as inlets of blood on one side and outlets on the other side of the ventricle. The valves prevent the backward flow of blood.

Each valve actually has three flaps, except the mitral valve, which has two flaps. The four heart valves include the following, which are broadly categorized in two groups as below:

The atria and ventricles are separated by valves known as Atrioventricular, or AV valves. When the blood flows from the atrium into the ventricle, the AV valve immediately close .

They are supported by the attachment of fibrous cords (chordae tendineae) to the free edges of the valve cusps. The chordae tendineae are, in turn, attached to papillary muscles, located on the interior surface of the ventricles – these muscles contract during ventricular systole to prevent prolapse of the valve leaflets into the atria.

2) Semilunar Valves : The pulmonary valve and aortic valve are semilunar valves and positioned between the ventricles and the arteries related to them to regulate blood flow going out from the heart. Both these valves have similar structure. Each valve leaflet side is attached to the outflow vessel wall, which is slightly dilated to form a sinus. The free superior edge of each leaflet is thickened (the lunule), and is widest in the midline (the nodule). These valves close at the beginning of ventricular relaxation (diastole).

(2-b) Aortic Valve – This valve is found between the left ventricle and the ascending aorta (aortic orifice). The aortic valve consists of three cusps – right, left and posterior.

At the beginning of ventricular diastole, blood flows back towards the heart, filling the sinuses and pushing the valve cusps together. This closes the valve. 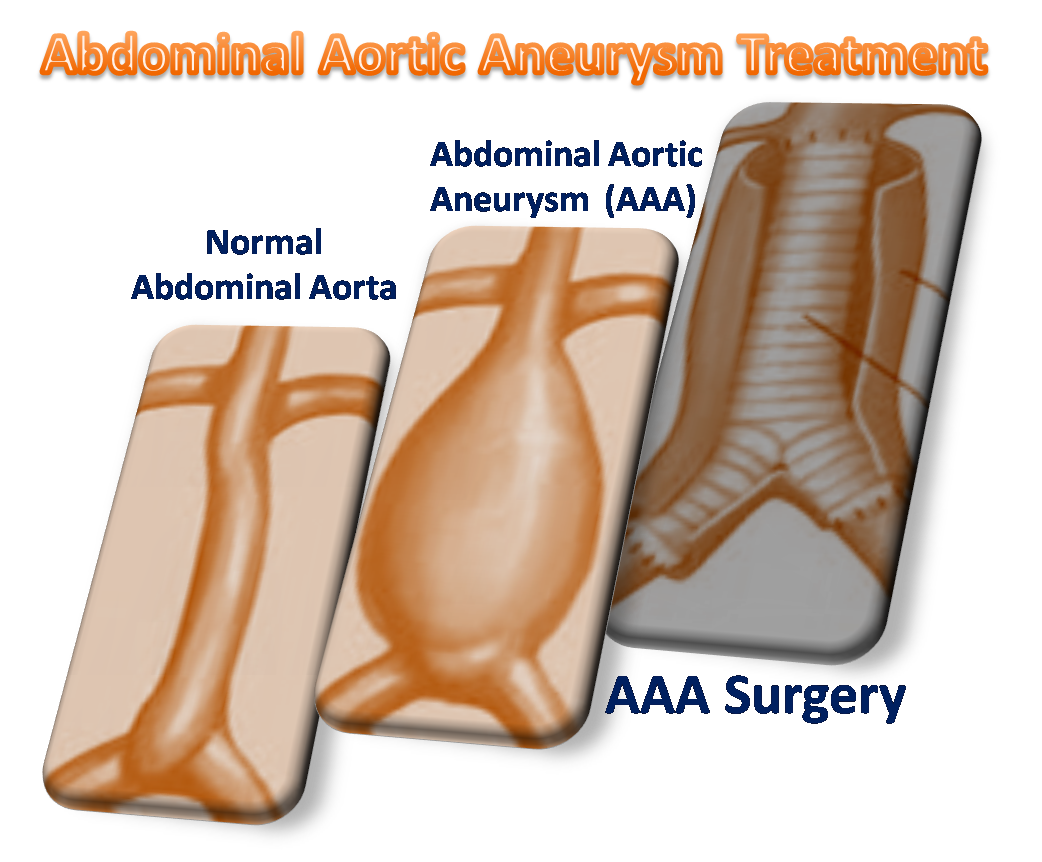 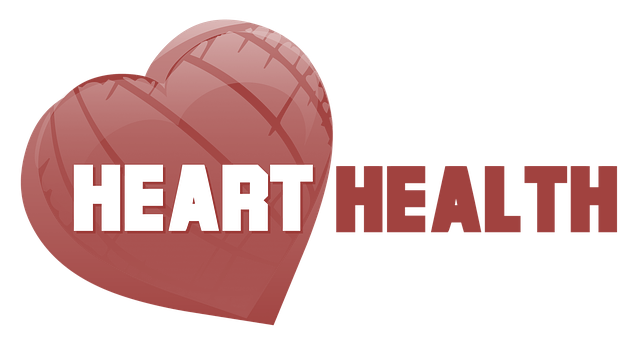 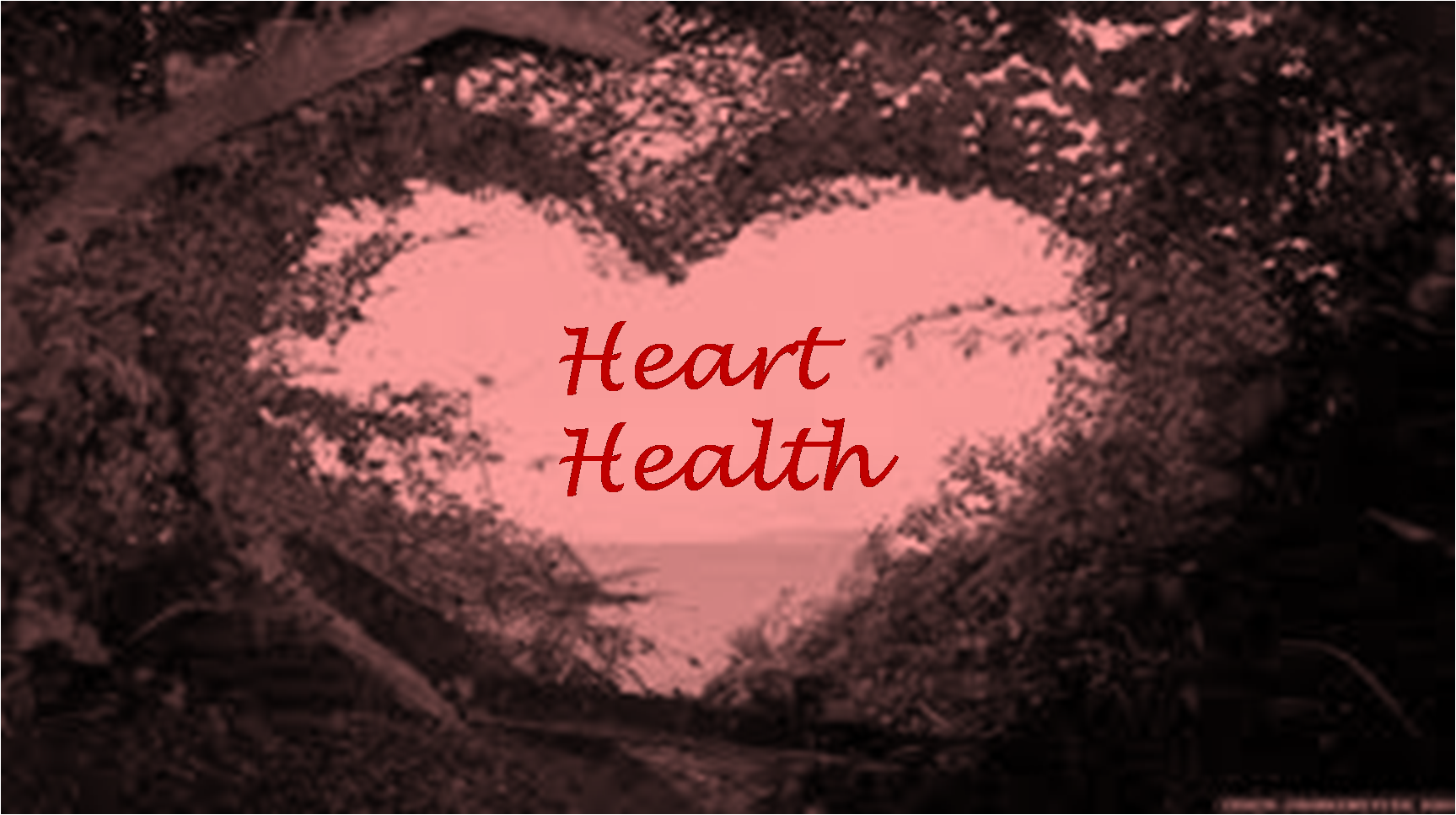 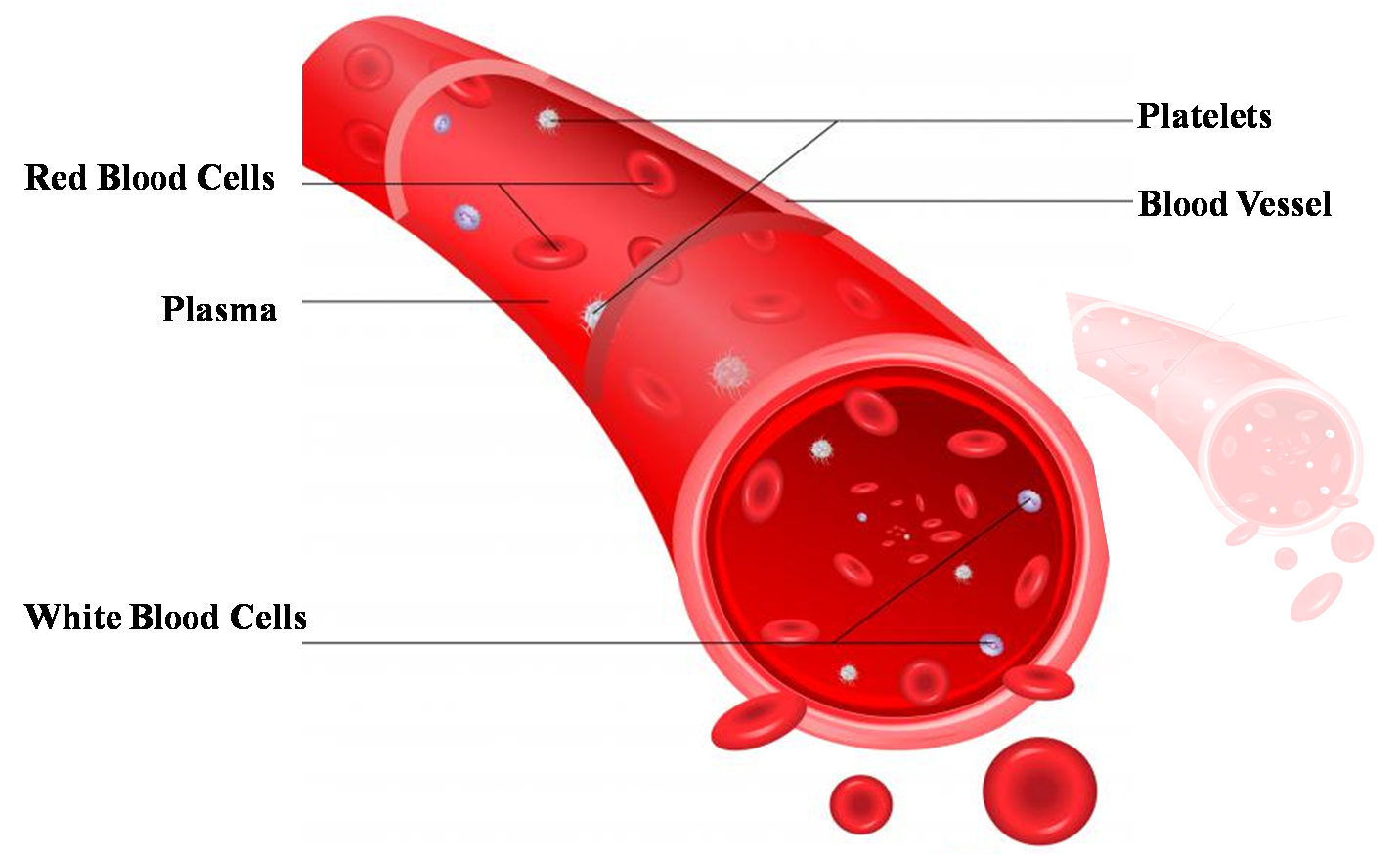 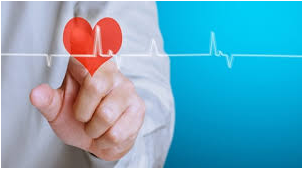 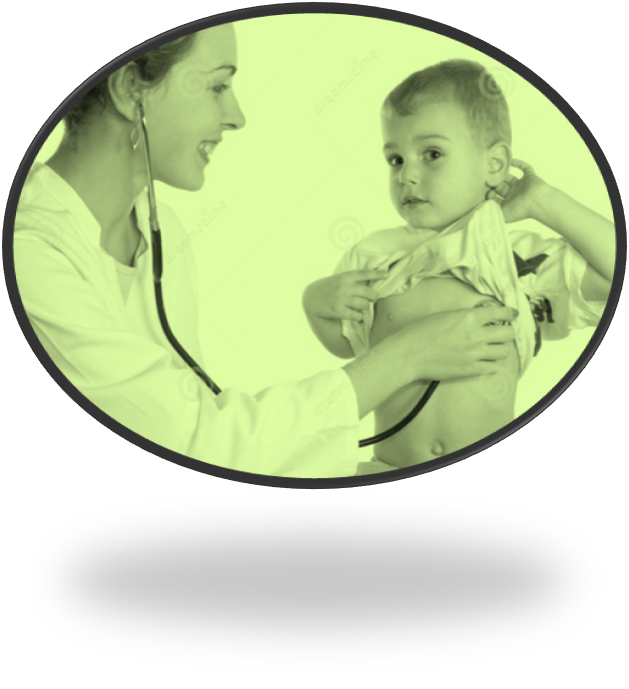